Last week, Hawthorn took part in the school’s experiments into the absorbency of nappies. The children planned their won investigations, setting on three different methods, but coming up with very similar results. We discovered that Papers was the most absorbent of the bands we tested, with Tesco a far way in second and both Aldi and Morrisons a long way behind that. The children, however, wanted to try some extra impromptu experiments. 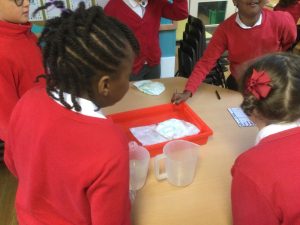 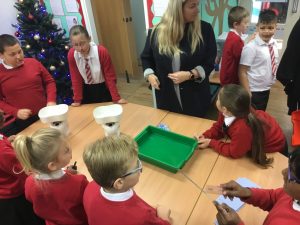 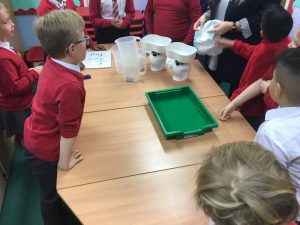 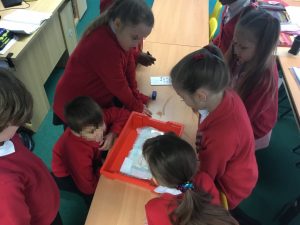 First we tried a paper towel test on each nappy with a set amount of liquid in. There we found that Pampers was the worst at locking away the liquid, with Aldi coming out top.

We also cut open a nappy, scraped out as many of the crystals as possible, and added small amounts of water at a time to see how much it could absorb. In the end we managed to get over half a litre of water into one tiny pile of crystals.